We have some great Anzac Day puzzles and activities including word searches, mazes, Sudoku, word wheel and word scramble.

Anzac Day is a national day of rememberance in Australia and New Zealand. It is held on the 25 April each year. It commemorates all who served and died in wars and conflicts. It was originally held to honour members of the Australian and New Zealand Army Corps (ANZAC) who fought at Gallipoli against the Ottoman Empire during World War One. 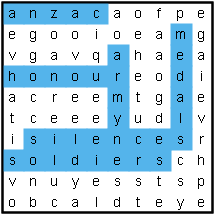 See if you can find the ANZAC Day related words in our word search. 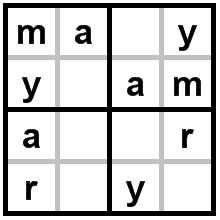 Remember and commemorate those that served and died in conflicts this Anzac Day with our army Sudoku. Fill in the grid with the letters A, R, M, and Y making sure no letter is repeated in every row, every column and within each mini grid. 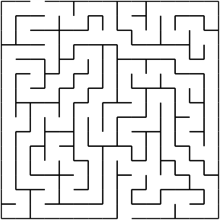 Find your way through the maze 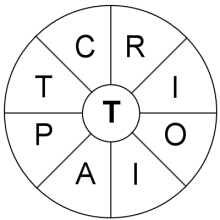 See how many Anzac Day themed words you can find in our word wheel. 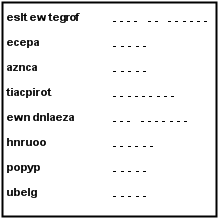 See if you can unscramble the Anzac Day themed words in our word scrambles. 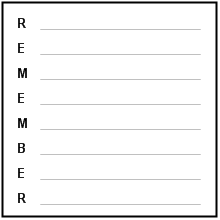 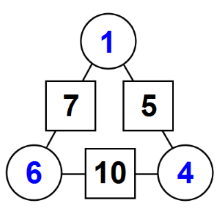 We have Arithmagons in three difficulty levels that are printable on Anzac Day themed worksheets to keep you challenged.