Here are four new arithmagons for you to print on a Anzac Day themed worksheet. Use the buttons below the puzzles the shuffle the arithmagons to create four new puzzles, to view the solution, or to print as a worksheet. 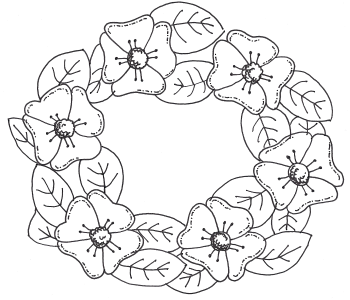