Try you hand at writing a Thanksgiving themed Acrostic Poem. An Acrostic Poem is a poem where the first letter of each word on each line of the poem is the letter from a related word written vertically. Use the buttons under the poem to shuffle the words or to print this as a worksheet. 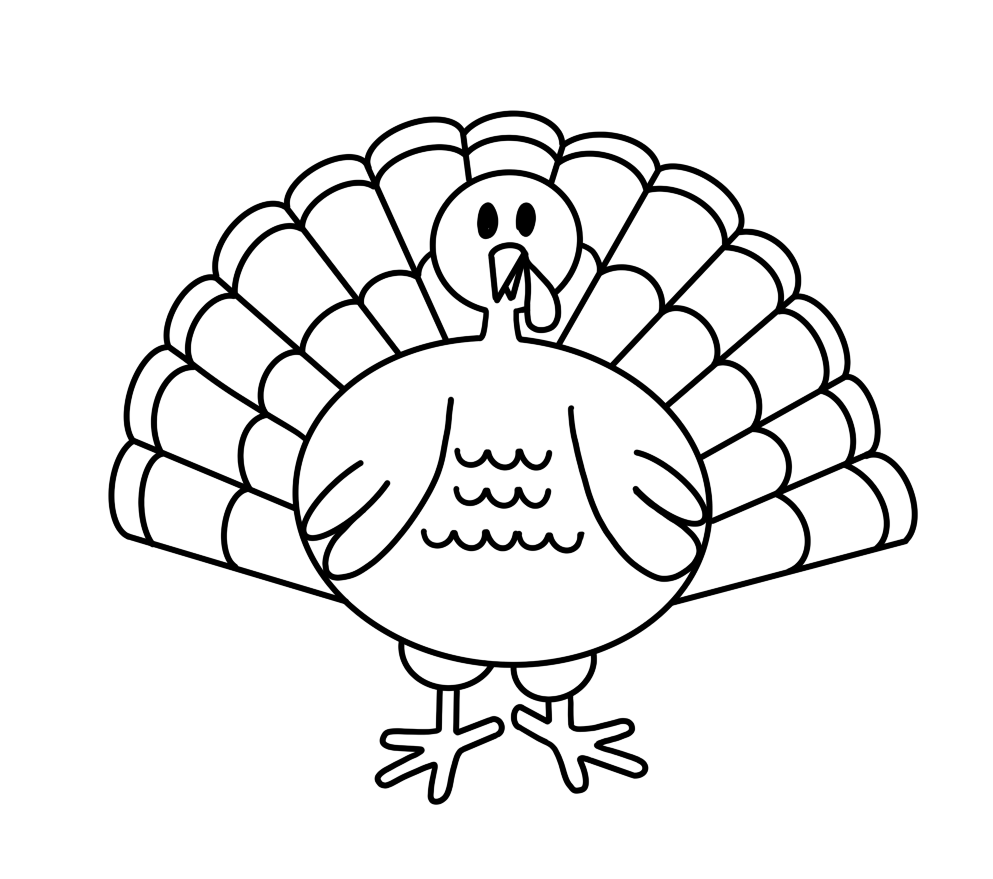 Try making a Thanksgiving themed acrostic poem. Each line of your poem should start with a letter from the word THANKSGIVING.