Here are four new arithmagons for you to print on a Summer themed worksheet. Use the buttons below the puzzles the shuffle the arithmagons to create four new puzzles, to view the solution, or to print as a worksheet.

Summer is one of the four seasons and comes after Spring and before Autumn. It is the hottest season of the year. The Eiffel Tower grows in summer. On a hot day the iron from which it is constructed expands so much that the tower can rise by 17cm!! 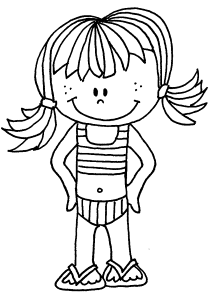