Here is our Dinosaurs themed word scramble - see if you can unscramble the words. Use the buttons under the puzzle to shuffle the words, view the solution, or to print this as a fun worksheet. 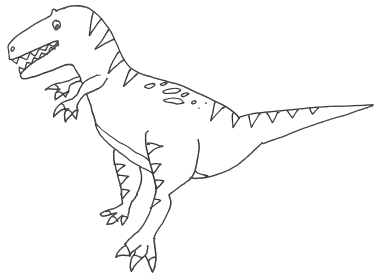